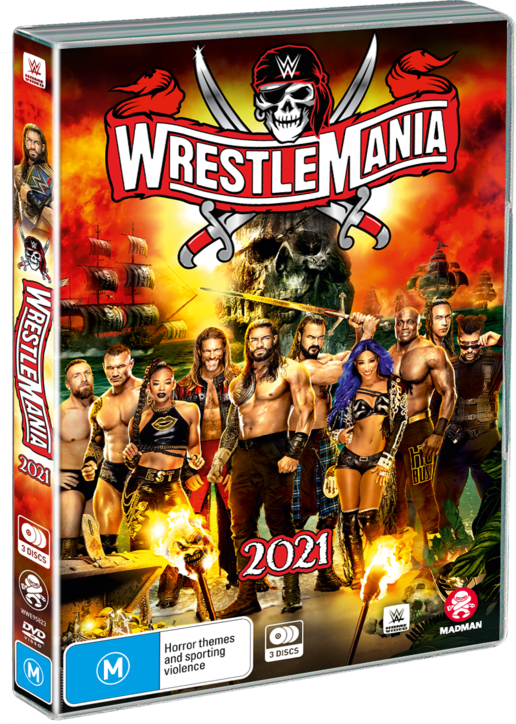 The Show of Shows, The Night Of Nights. Wrestlemania is back!!

WWE Superstars battle for supremacy on The Grandest Stage of Them All on night one of WrestleMania. Bobby Lashley defends the WWE Championship against Drew McIntyre. 2021 Royal Rumble Winner Bianca Belair challenges Sasha Banks for the SmackDown Women's Championship. The Showcase of the Immortals continues on WrestleMania night two as Roman Reigns battles Edge and Daniel Bryan in a Triple Threat Match for the Universal Championship. The Fiend rises from the ashes to seek payback against Randy Orton. Asuka faces Rhea Ripley for the Raw Women's Championship.