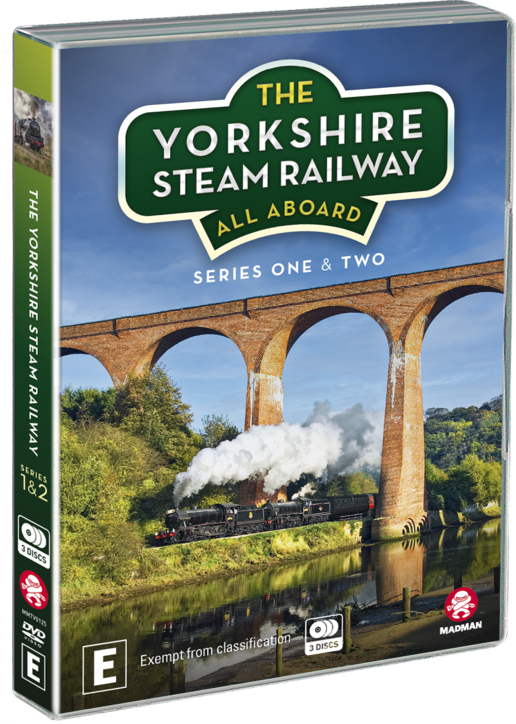 A look at the North Yorkshire Moors Railway, following the lives of some of the workers who keep the wheels turning and the passengers happy on one of the world's most popular steam lines. To pull in the punters in, star engine Royal Scot is hired to headline for a week and for general manager Chris it's an expensive gamble as this big and powerful engine was designed to thunder on mainline rails, while the heritage railway has much smaller platforms and bridges. Until Royal Scot arrives and goes through a gauging run on the line, they won't know if she will actually fit the railway.