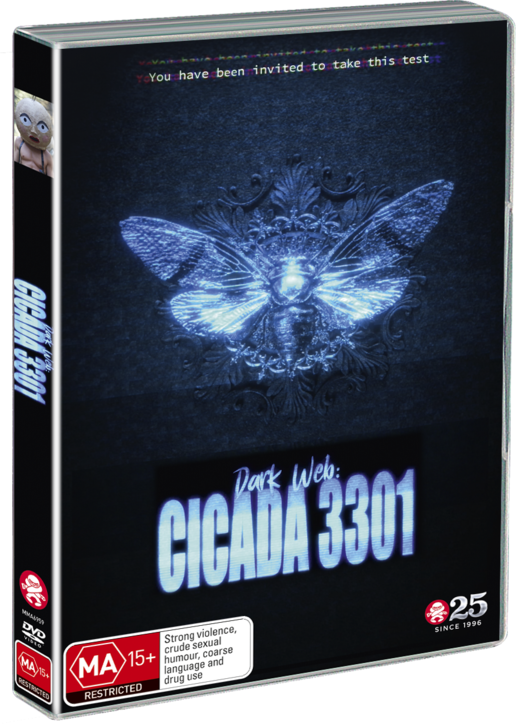 After seeking some modern-day deep-web retribution against a drunk at a bar, Connor Black, a beaten down nobody working a dead-end job, finds himself in the crosshairs of both Cicada 3301 and the (comically inept) National Security Agency who will stop at nothing to arrest Cicada 3301 and anyone who shares their ideals.

When a mace-filled eviction leads the NSA to Connor’s doorstep, Connor eventually enlists the help of another future Cicada hopeful and librarian, Gwen Schafer, as well as his reluctant best friend and homebody Avi Berkowitz. Together the ill-equipped and uninformed trio embark on a hilarious and unforgettable journey into the mysterious and dangerous world of high stakes espionage and political theatre, where nothing (and no one) is what it seems.