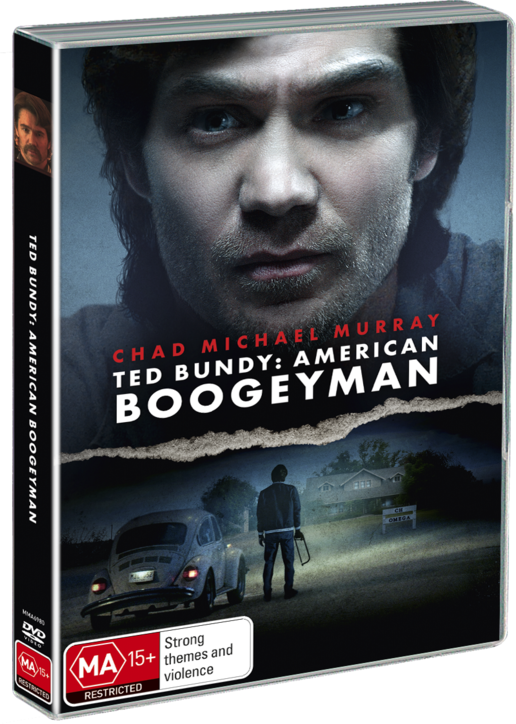 A specter roams the highways of a gritty and decadent 1970s America, hunting for his next prey—his name is Ted Bundy (Chad Michael Murray). Tracking him down are the intrepid female detective Kathleen McChesney (Holland Roden), working out of the Seattle Police bureau, and rookie FBI profiler Robert Ressler (Jake Hays), the government agent who coined the term “serial killer”. This is the true story behind the manhunt that brought America’s most fearsome boogeyman to justice.