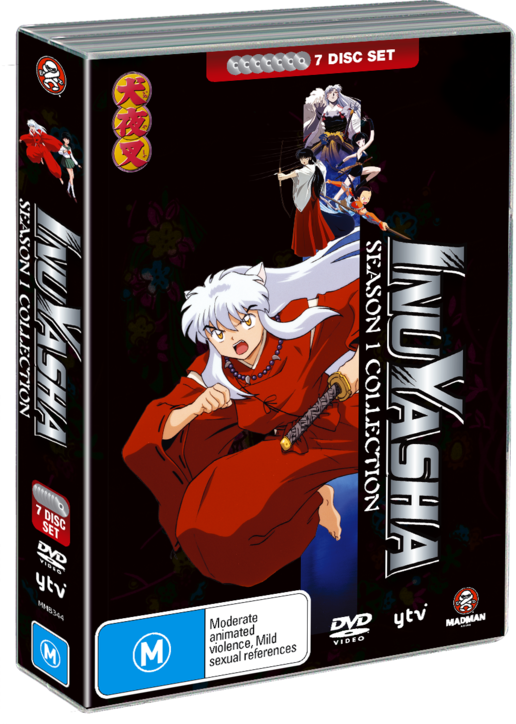 Get back to where it all began!

Contains the full first season of Inu Yasha (27 episodes) on 7 DVDs in one gorgeous collection!

Fifteen-year-old schoolgirl Kagome Higurashi, whose family tends a shrine, falls into an old well one day and literally tumbles into ancient Japanese history. On the other side she meets Inu yasha, the dog-like demon (inu means dog in Japanese) who claims she smells just like the woman who fifty years ago pinned him with her arrow to a tree, where he's been all this time.

Unwilling allies at first, the two become closer as their search for the sacred "Jewel of Four Souls" continues. If Kagome really is the reincarnation of the shrine-maiden Kikyo, can it be that she's becoming jealous of herself...? 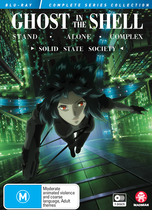 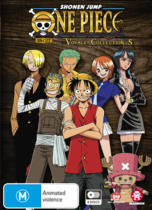