Create a Madman Account Already a Member? Sign In
Madman Anime By the Grace of the Gods - The Complete Season - Limited Edition (Blu-Ray/dvd Combo) 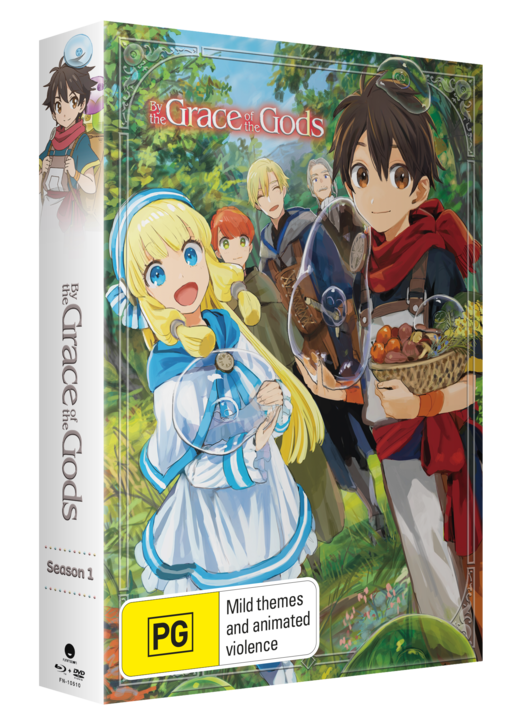 Sometimes a second chance is all we need.

After dying in his sleep, three divine beings reincarnate Ryoma to a world of magic where he spends his time researching and caring for slimes. But after healing an injured traveler, Ryoma and his slimes set out to use his power for helping others.