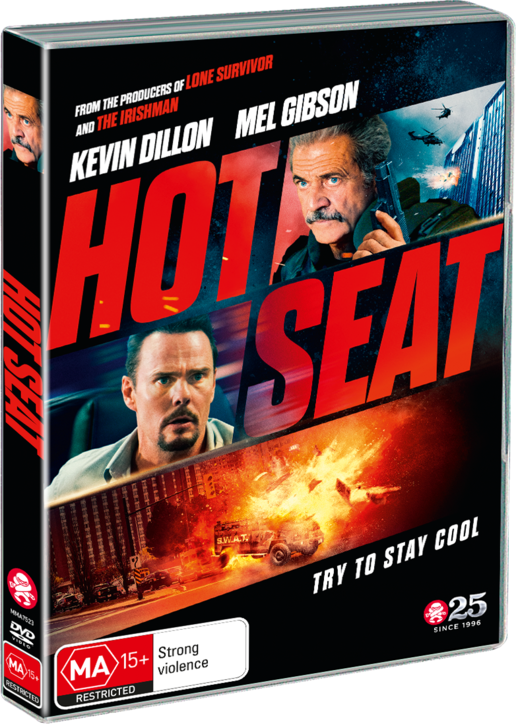 Wallace Reed (Mel Gibson), a veteran bomb squad officer, rushes to a city park where a bomb has just exploded creating a mass panic. In a nearby building, Orlando Friar (Kevin Dillon), a super-hacker turned IT support, receives a call. He is sitting on an explosive device, big enough to vaporize his whole office building, rigged underneath his desk chair. Standing up would trigger the bomb and the clock is ticking. Directed by a mysterious voice on the phone, Orlando is forced to hack into the millions of dollars in hedge fund accounts which he is paid to protect.