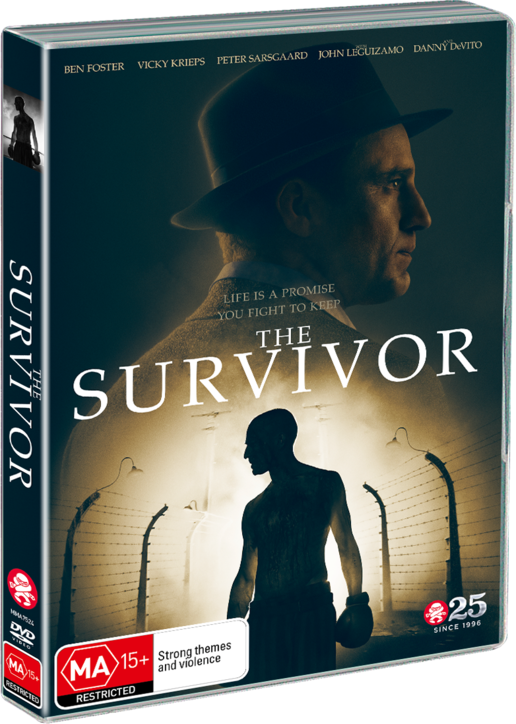 Based on a true story. When the Nazis invade Poland in late 1939, Harry Haft (Ben Foster) is sent to the Auschwitz extermination camp. He is a powerfully built man, so a charming but sadistic Nazi officer offers him an impossible deal: fight fellow prisoners in the boxing ring for the amusement of his captors, or die. The winner of the bout survives to fight again. The loser is shot or sent to the gas chamber.

How far will Harry’s will to live take him? What will he do to escape the death all around him?