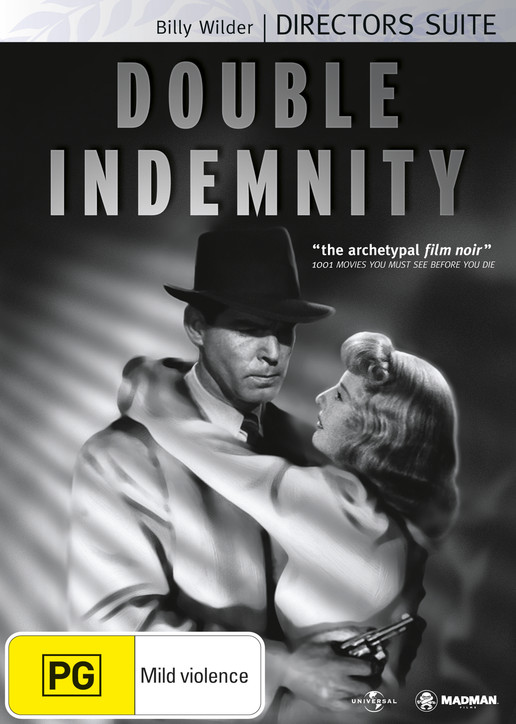 "The greatest movie ever made"

A Film by Billy Wilder

From the moment they met it was murder!

Walter Neff (Fred MacMurray), a smoothtalking but naïve insurance salesman, falls for the seductive charms of his beautiful client Phyllis Dietrichson (Barbara Stanwyck). The couple are immediately drawn to each other and an affair begins. Together they plot to get rid of her dull husband and collect on the "double indemnity" life policy.