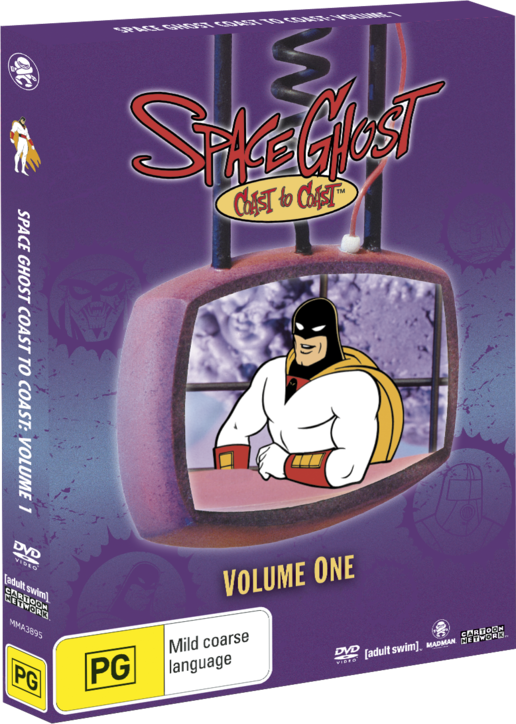 "Some of the most audacious and unpredictable stream-of-consciousness comedy ever to grace the small screen."

The (Space Ghost) host with the most!

Space Ghost in his 40's is no longer a super hero, and now he even goes by his real name Tad Ghostal. However to remain in the spot light he has started his own late night talk show filmed in outer space. With his co-host and former villian Zorak, and his director Moltar they interview celebs on earth through their video phone. 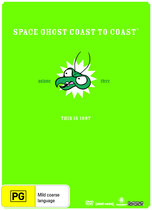