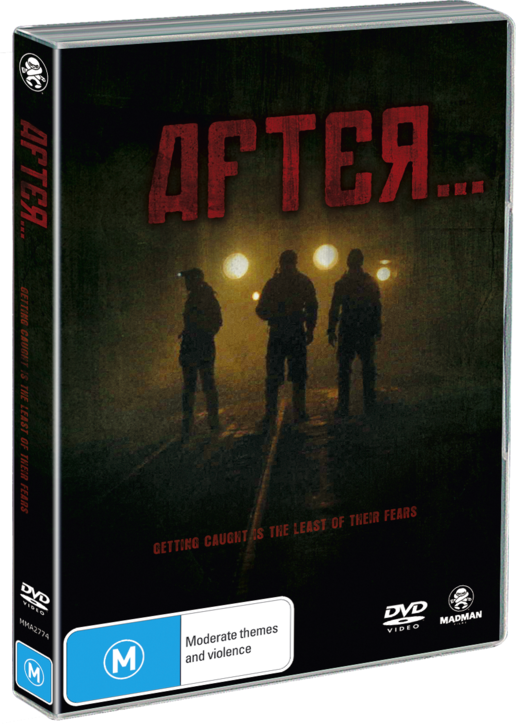 "The journey itself is fascinating and fresh - and moody as hell... Scenes work on their own to create an inescapable eeriness, and together they build to something altogether chilling."

Getting caught is the least of their fears

Nate, grief-stricken over the death of his young son, jets off with his wife Adrian and her brother Jay to Moscow to do some urban exploration, the practice of investigating areas not designed for public use. Their adventure through Moscow’s underworld, Ivan the Terrible’s torture chambers, Soviet bomb shelters and Stalin’s fabled Metro-2 subway system turns into a nightmarish journey a la Jacob’s Ladder when they’re trapped underground and the lines between fantasy and reality become blurred.