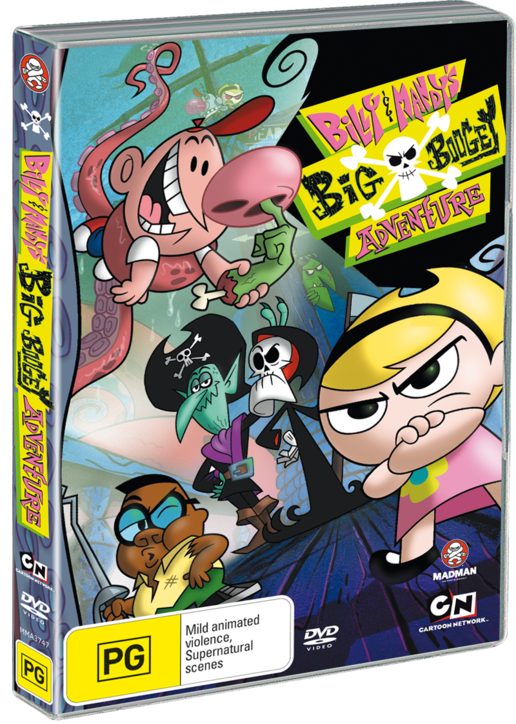 It's Billy, Mandy and Grim versus the Boogeyman in an epic tale of monster pirates, futuristic robots, evil artifacts, and snot. When the underworld strips Grim of his powers (due to Billy and Mandy's unceasing demands on him), Billy, Mandy, Grim and Irwin must race the Boogey Man and a crew of monster pirates to capture Horror's Hand, a powerful artifact capable of making whoever wields it into the scariest being alive. 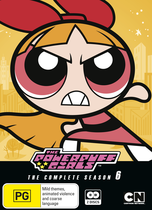