Create a Madman Account Already a Member? Sign In
Madman Cartoons I Got a Rocket - The Best Birthday Ever!

I Got a Rocket - The Best Birthday Ever! 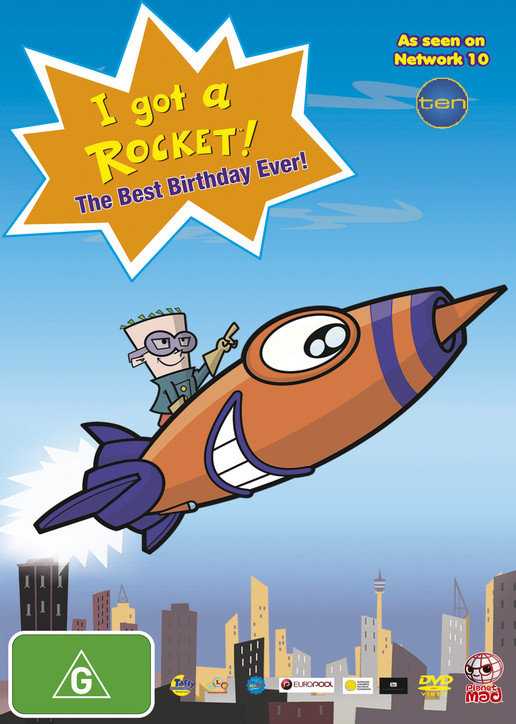 Fasten your seatbelts, strap on your helmets, engage your thrusters and commence countdown 'cause "I Got a Rocket!" is ready to blast off! Hang with Vinnie Q and his retro-boostered Rocket, as they race through life at five-times the speed of sound. When you’ve got a Rocket, life is extra-amazing, extra-interesting, and super-wicked-crazy-ultra-uber-exciting! Based on the Australian picture book by Matt Zurbo and Dean Gorrisen.

I Got A Rocket is an animated series about a boy named Vinnie who was given a rocket for his 13th birthday. The rocket is built with a personality and acts as a friend to Vinnie. It can also perform all sorts of tasks and tricks similar to a robot.

Vinnie, along with his friends Gabby and Judy (who goes by the name of "Rainbow"), form "The July Gang". The antagonists of the series are a girl named Frankie and two boys, Scuds and Biffo, who form the gang "The Duckies". "The Duckies" take regular pleasure in giving Vinnie a wedgie. 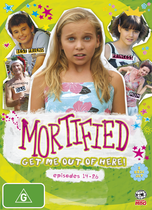