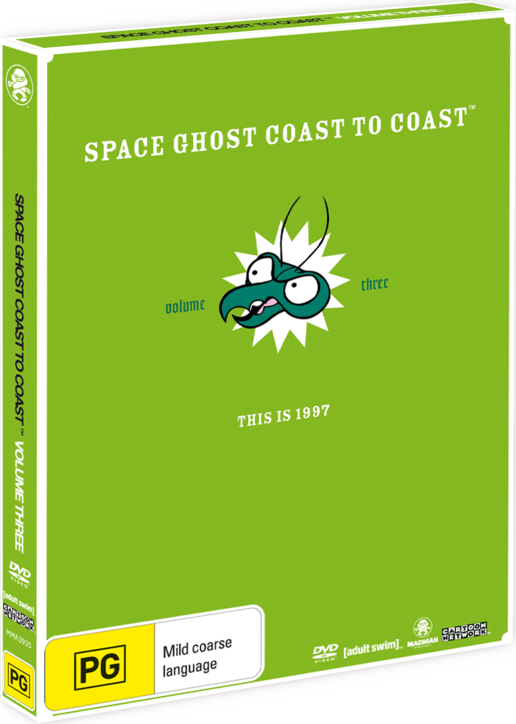 "Some of the most audacious and unpredictable stream-of-consciousness comedy ever to grace the small screen."

The Ghost Host with the Most!

Watch Space Ghost's definitive interviews with real celebrities whose expressions reveal everything from awkward puzzlement to an obvious hangover. Brak, Zorak and Moltar are also there to help ease your suffering - and deliciously add to Space Ghost's.
The first animated talk show leaves Leno & Conan in the dust, confused & begging as the lineup of guests gets ever stronger, such as astronaut Buzz Aldrin and Beavis & Butthead creator Mike Judge 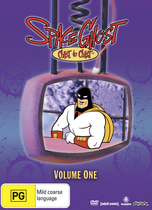