"I really am grateful to have so many people watch, and to be given the chance to create my next projects. I hope to be able to create something that will leave both children and adults thinking that this world is a sparkling, brightly shining place."

Masterful animator and director Mamoru Hosoda has been called ?the preeminent director of theatrical animation in Japan today, the obvious spiritual heir to Hayao Miyazaki.? (Brain Camp, Otaku USA Magazine) This is high praise indeed, but Hosoda?s stellar body of work certainly merits any and all plaudits. Trained as an oil painter at Kanazawa University of Arts and Crafts, Hosoda honed his considerable skills working at famed anime production houses such as Toei and Studio Ghibli. His directorial credits include The Girl Who Leapt Through Time, Summer Wars, and Wolf Children, all three of which received the Japan Academy Prize for Best Animated Film. 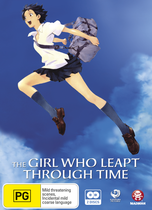 The Girl Who Leapt Through Time (2 Discs) 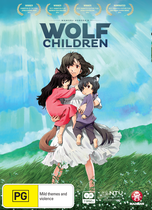 The Boy and the Beast 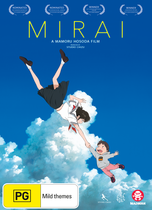